Bumbogo is located in an area known for high-quality coffee production in Rwanda. It is a highly competitive region in Rwanda and has been home to some of the winning lots of the Cup of Excellence.

All cherry is hand-sorted and then floated in pre-pulping tanks removing any floaters and later pulped. Next, coffee is fermented in dedicated concrete fermentation tanks for an average of 12 hours. During this time the ferment parchment is agitated several times through the day by way of ceremonial foot stomping.

After fermentation, coffee is released into a large serpentine grading channel. This is a moving channel of water that allows any floaters or foreign objects to float off and be discarded. This process also separates parchment into different density grades. The highest density grade (A1) is trapped by submerged gates early on in the serpentine, where lower density coffee is allowed to pass through. Eventually, the farmers end up with three grades A1 and A2 (Specialty Coffee) and A3/A4 grades which usually sell in the commercial market.

Nightjar has been purchasing A1 Grade beans from Emmanual’s community station every season since 2017. 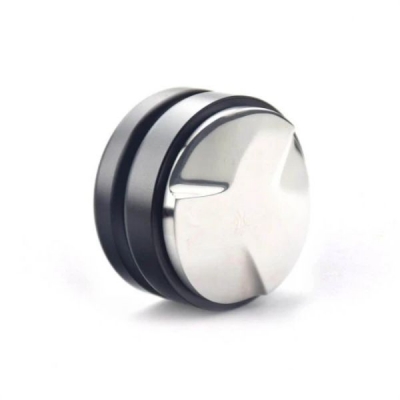 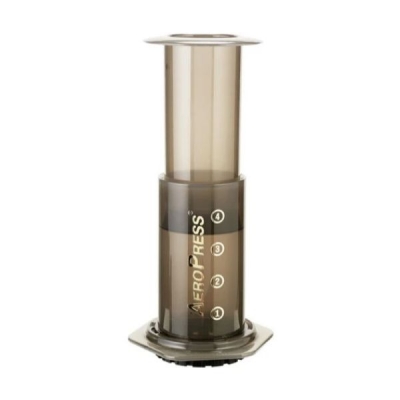 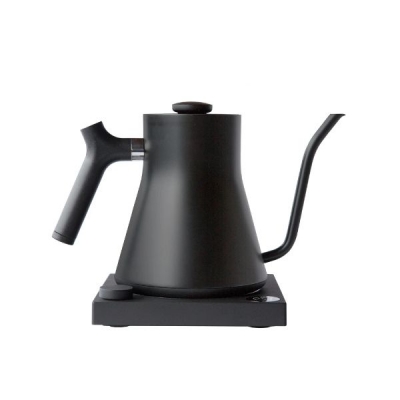 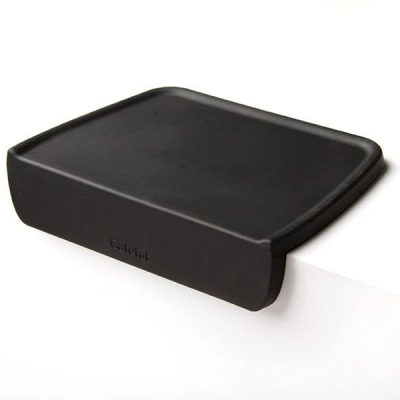 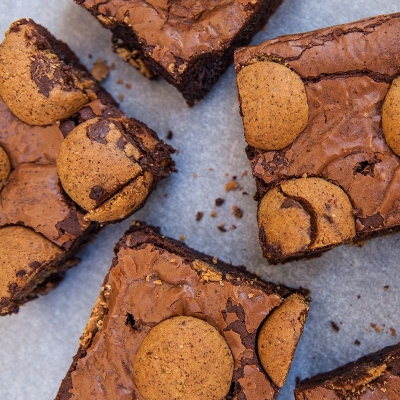 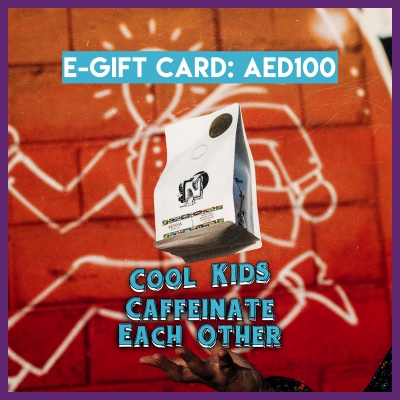 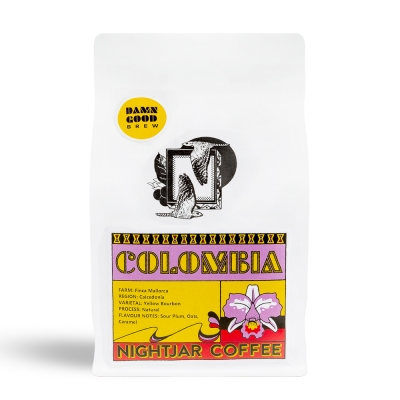